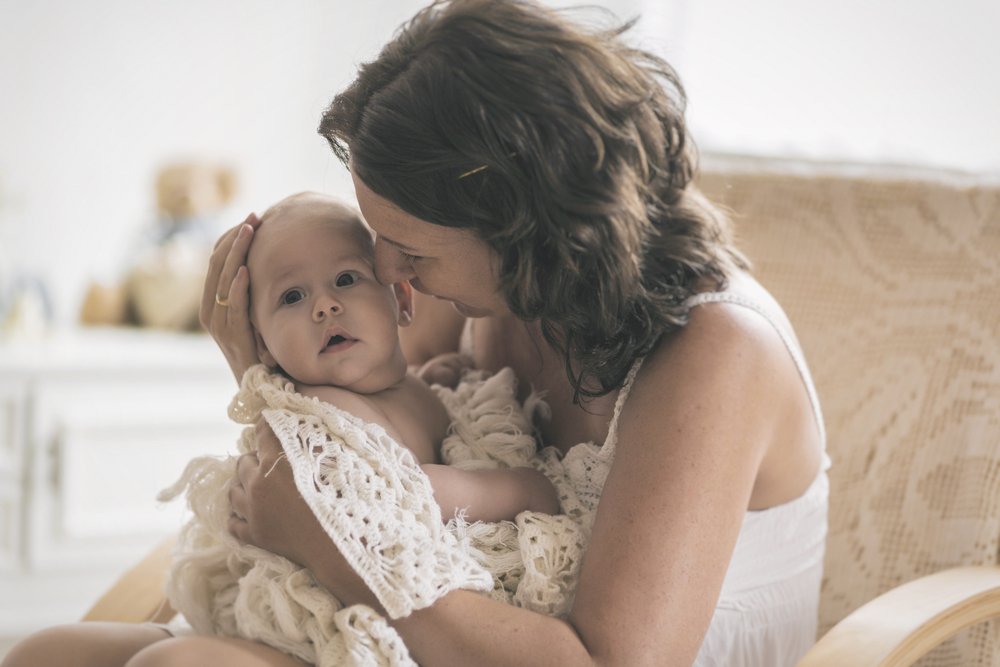 Brussels, 28 November 2018 – Every year, between 5,000 and 6,000 self-employed women become mothers. Some mutual health insurance funds only pay maternity benefits to self-employed women after four months. Health and Social Affairs Minister Maggie De Block is shortening this period to one month. The new measure will come into force on 1 January 2019.

Sofie Engelen, who freelances for the radio, placed the matter on the political agenda this summer. “Having no income for four months puts a serious strain on the family budget,” says Minister Maggie De Block (Open Vld) with concern. “A mother shouldn’t have to worry about anything in her first few weeks with her new baby.”

Before, self-employed mothers were only entitled to eight weeks of maternity leave. Ministers Denis Ducarme and Maggie De Block have now extended this to 12 weeks. As a result, maternity benefits will be paid more quickly too.

Naturally, this is great news for self-employed women who are due to become mothers in 2019, like Leuven resident Hanne. “I was pleasantly surprised to hear about the measure. It’s a real step forward compared to the current situation,” Hanne says. “I don’t think there can be many people who can get by without an income for 12 weeks, especially not with a new baby and all the expenses that involves.”

The benefit will now be paid monthly. “We’re improving the social status of self-employed people step by step,” sums up Maggie De Block.