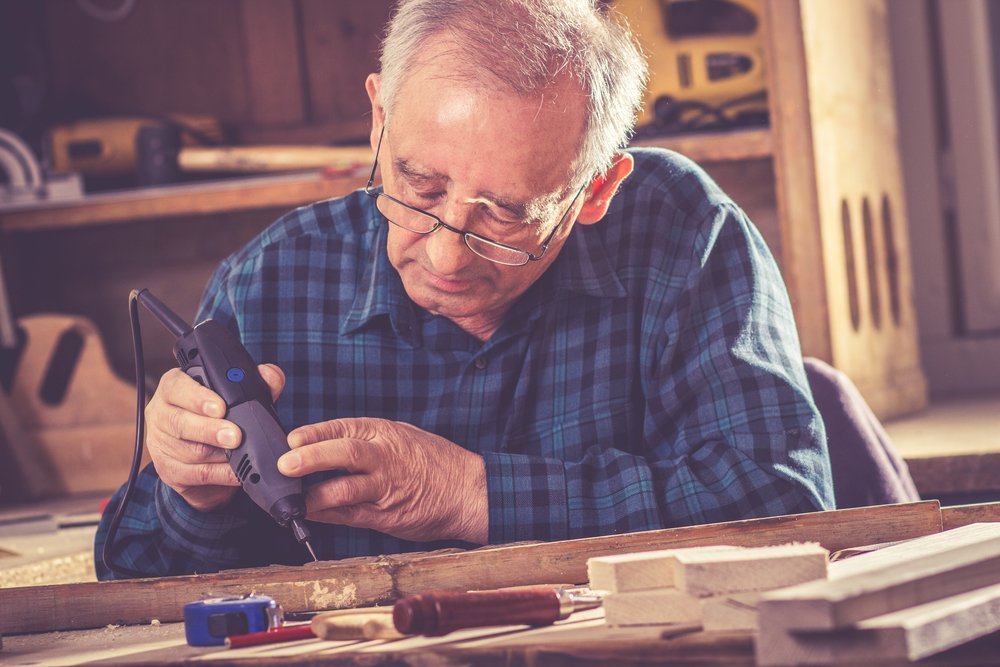 Brussels, 30 November 2018 – At present, some 2,500 self-employed people wish to continue working beyond their 65th birthdays. However, they may experience setbacks – such as illness – that prevent them from doing so. Health and Social Affairs Minister Maggie De Block hopes to better protect these workers by giving them the right to sickness benefits.

At present, 2,500 self-employed workers aged over 65 are still working and not claiming a pension. As things currently stand, self-employed workers are not eligible for sickness benefits once they have reached retirement age. “This situation is about to change, thus affording better protection to self-employed people,” says Health and Social Affairs Minister Maggie De Block (Open Vld).

She goes on to explain: “In practice, when self-employed people aged over 65 fall ill, they are forced to retire to avoid ending up without an income. Yet many of them want to continue working at their own pace.”

Ministers De Block, Ducarme and Bacquelaine are going to put the situation right. Self-employed people will now be entitled to six months of sickness benefits, just like employed workers. “They will be able to continue building up their pension entitlement while they are on sick leave, and once they return to work too,” continues Maggie De Block.

The new measure will come into force on 1 January and will apply to all self-employed people. A similar system will soon be introduced for employed workers too.